Diversity
All of the active members of Timothy Urbany’s Sunday School Class at Eastborough Church in Colorado Springs, Colorado, were white, middle class, and married with children. They were “birds of a feather that flocked together.” Urbany longed for his class to be more diverse, more accepting of others, so he invited a Christian friend from work to attend his class to help him evaluate their potential for growth. She was a single, young black woman.
She arrived early, helped herself to a donut and some coffee. She participated in the discussion and did her best to make herself at home.
No one spoke to her.
The next week, Urbany explained to the class who the young lady was and reported to his class, her impressions of the class. They were stunned that none of the members of their loving class reached out to her to make her feel welcome and wanted. It was almost as if they didn’t even notice her.
Really, the class’s reaction was predictable. Most people naturally tend to gravitate toward people they have something in common with. In many ways, the church isn’t much different than [lunchtime] at any middle school. The “pocket protector” kids sit at one table, the jocks at another, and the princesses at another. We tend to cluster with people like us.
And in many ways, it's OK, but where it isn’t OK is if someone doesn’t feel valued or welcome because they don’t fit our mold and if we don’t try to make a connection.
Urbany’s class is still fairly homogeneous, but later, they did assimilate a person into their fellowship who closely resembled the lady who previously visited them. They are learning to minister to whomever the Lord gives them, not just people like them. They are learning to show preference to everyone. 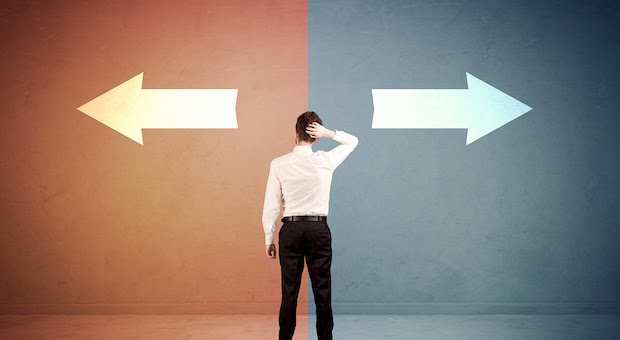